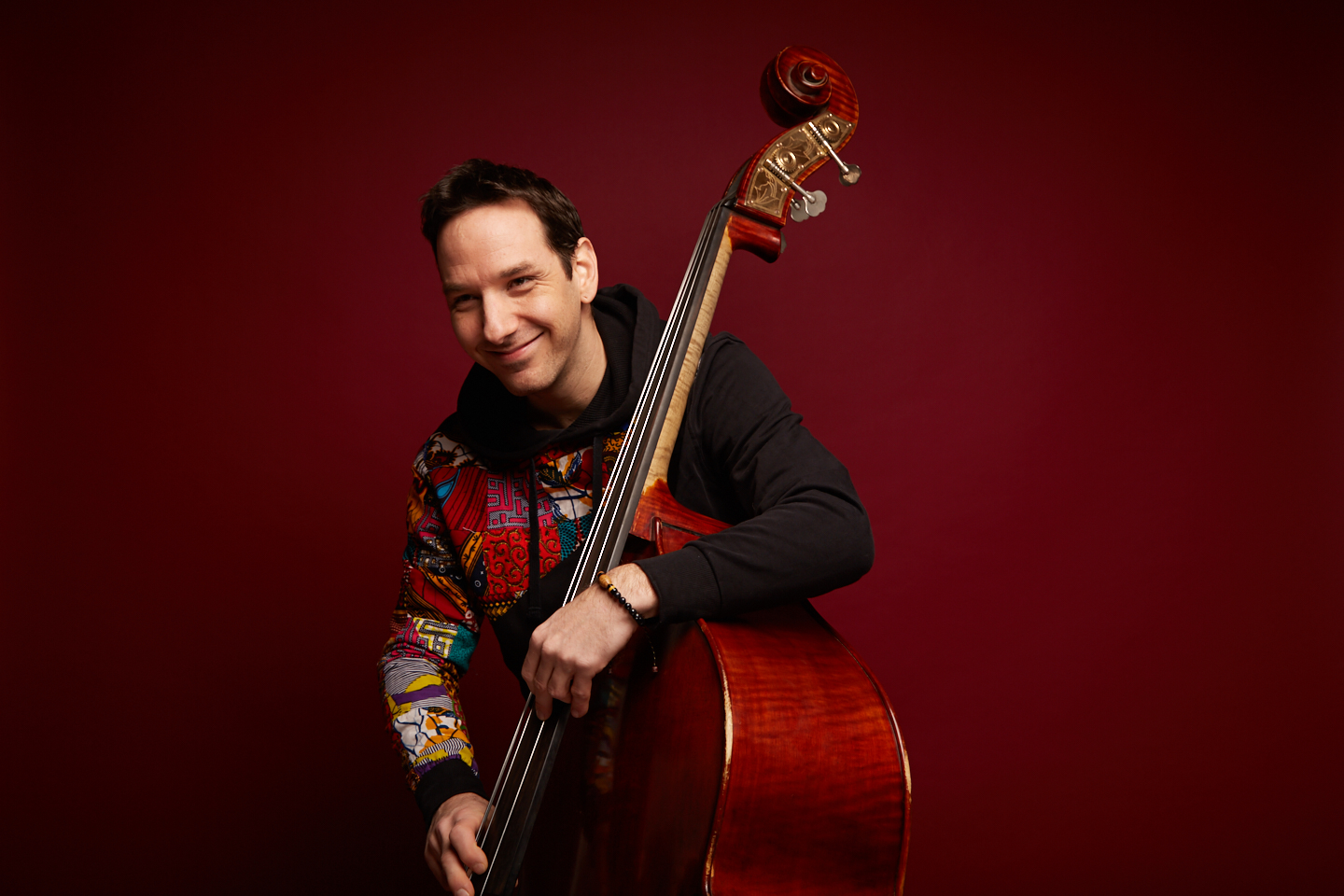 Pierre Marcus starts the music late at the age of 17 by the electric bass. Entirely self-taught, he made his debut with funk, reggae and rock before discovering jazz a few years later. He then decides to learn the double bass and goes to the Conservatoire de Nice at the age of 25. He meets the musicians of the region, the trumpet player François Chassagnite, the saxophonist Jean Marc Baccarini, who become his teachers. He starts playing with various musicians and recording many records:

Aldon Malesco Quintet in 2012 with the album « In Peace »

Pierre Bertrand Quartet in 2015 with the album « Fast line »

Marco Vezzoso Quartet in 2015 with the album  » japan live tour «

Pierre graduated at the Conservatoire and afterwards recorded a first album, « Long wait », which allows him to participate in competitions that will reward him:

Winner of the jazz trophies of the Côte d’Azur, 2014

Finalist of the Nice Jazz 2014 springboard,

Winner of the la Ruche 2015 springboard,

After several years spent in Nice, he decides to settle in Paris and plays with many distinguished jazz musicians such as:

He has performed in numerous festivals and clubs such as:

Currently Pierre Marcus finishes the realization of his 3nde album » Following the right way  » to be released the 24 April 2020 on Jazz Family .